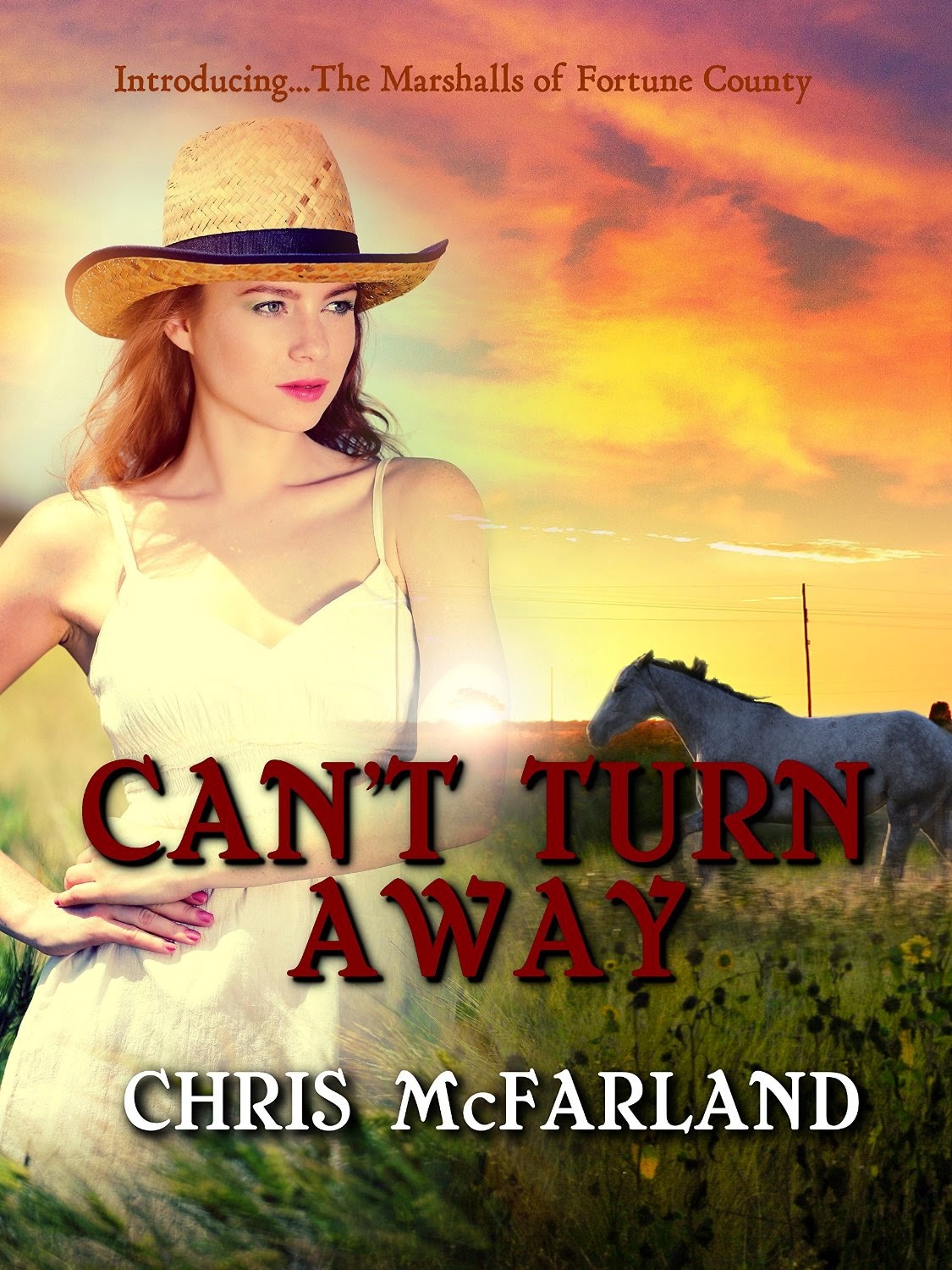 John Marshall has spent the last three years of his life traveling the world. When he discovers Founders, a small coastal town cut off from the rest of the world by the very geography that makes it beautiful, he thinks he has finally found the one place where he can rest, and where his past will never catch up to him. That is until a local rancher’s daughter with a familiar name and a spit-fire attitude wanders into his warehouse and sets his world spinning.
Everyone knows what Delores “Della” Whitely should do with her future. With a brilliant head for numbers and the voice of an angel, Della could write her own career ticket. The only problem is that she is tired of everyone else deciding what is best for her. Taking a stand she accepts a date with the all too tempting new guy in town. Suddenly her dreams start to take shape before her eyes, but all too soon a terrifying reality sets in. Is the secret he is hiding putting her happy ending - and her life - at risk?

An engaging story that hooks you from the very first page.


The history between Della and John Marshall wasn’t always perfect.  When they first met, John was on the run from his past.  Wanting to start fresh, he moved to a new town where no one knew him.  This is where he met Della Whitely, the daughter of one of his customers at the feed store where he worked.  After that first meeting, he knew she was special and knew he wanted her.


Della was a shy girl who had a controlling boyfriend.   Grant was creating the dreams for her.  He wanted her to go to college and control other areas of her life as well.  All Della wanted to do was to help out at her family farm.  She would think about the future later on.


As they begin to fall in love, the jealousy from Grant starts to get out of hand.  Add to that mix, some bad guys from John’s past arrive in town seeking revenge.  Will the news of John’s past scare Della away or does it draw them even closer?

This book was a roller coaster of a ride.  It was very hard to put down.  Romance and suspense readers will really enjoy it.  I highly recommend it.
Posted by Janine at 6:52 AM