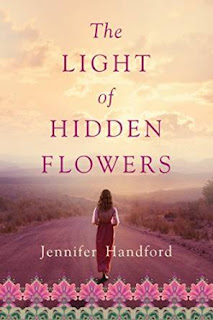 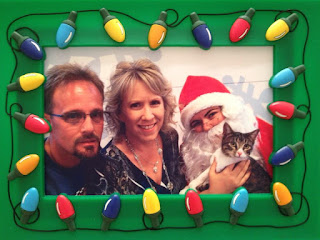 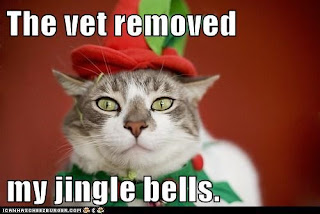 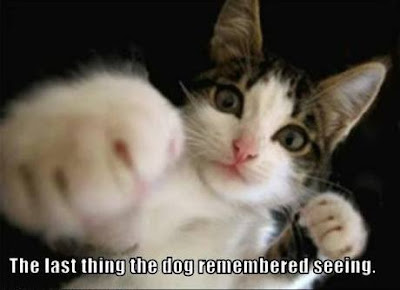 Posted by Janine at 8:32 AM No comments: 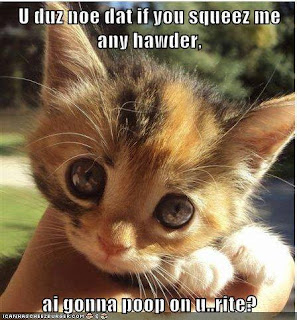 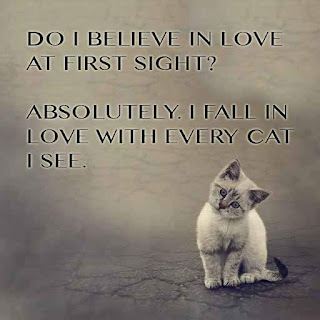 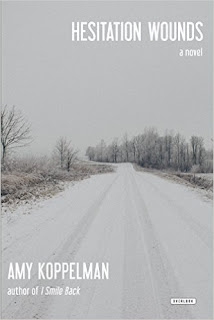 
The new novel by the author of I Smile Back, now a film starring Sarah Silverman.

The acclaimed author of I Smile Back, Amy Koppelman is a novelist of astonishing power, with a sly, dark voice, at once fearless and poetic. In Koppelman’s new novel, Dr. Susanna Seliger is a renowned psychiatrist who specializes in treatment-resistant depression. The most difficult cases come through her door, and Susa is always ready to discuss treatment options, medication, and symptom management but draws the line at engaging with feelings. A strict adherence to protocol keeps her from falling apart.

But her past is made present by one patient, Jim, whose struggles tear open Susa’s hastily stitched up wounds, revealing her latent feeling that she could have helped the people closest to her, especially her adored, cool, talented graffiti-artist brother. Spectacularly original, gorgeously unsettling, HESITATION WOUNDS is a novel that will sink deep and remain—like a persistent scar or a dangerous glow-in-the-dark memory.

Dr. Susanna "Susa" Seliger is a highly respected psychiatrist who takes on some of the most difficult cases.  But what most people don’t know is Susa still struggles with the death of her brother.  While working with one patient, Jim, the memories of Daniel’s tragic death are brought back to Susa and she knows it’s time to sort them out.

Susa has learned over the years that the people she loves always leave, either by death or the end of a relationship.  She also struggles with the feeling that something is missing in her life.  When she finally realizes what is missing, the pieces start coming together.

This book is a roller coaster of emotions.  My heart went out to Susa and all she had endured during her life.  She works hard trying to help other people while her own memories haunt her. The story felt very true to life.  At first I didn't know what to make of the writing style as it is different from what I am used to, but I caught on quickly.  This book is incredibly thought provoking and will stay with you for a long time. 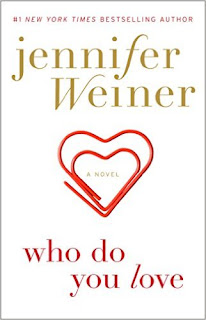