Review: She Captures My Heart (The Medicine Man) by Karen Kay 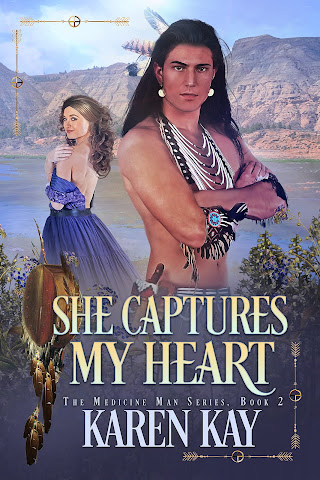 Amelia McIntosh was only fourteen when she fell in love with the young and handsome Gray Falcon of the Blackfoot Tribe. He’d helped her through a difficult time, and, for him in turn, she’d opened up a vital part of the medicine man's world. Five years later, Amelia is still in love with the mesmerizing Gray Falcon, but her refusal to marry anyone but him has created a dangerous problem for her and her family.

When Amelia—the pesky little girl from Gray Falcon's past—returns to the Northwest, he can't help but notice she has blossomed into a beautiful, desirable woman -- one who sets his heart aflame. Yet, he must resist her feminine charms because, though she is a friend, what she asks of him is against all Gray Falcon stands for as a medicine man.

United only in love, will love, alone, be enough to stave off a world threatening to pull them apart?

Amelia McIntosh fell in love with Gray Falcon when she was just fourteen years old.  Five years later, Amelia has returned to Gray Falcon with a special request.  This request will change both of their lives if they proceed with it.

This amazing story shows how far someone will go for the one they love.  Through all of the obstacles in their way, Amelia and Gray Falcon will discover they are destined to be together.  I always enjoy reading Karen Kay’s books.  They are entertaining, educational and full of passion.  Her heroes are swoon worthy and heroines beautiful and strong minded.  And, I just can’t get enough of this gorgeous cover.   I could look at it for hours.  This book is part of a series and though it can be read as a stand-alone, I would recommend reading the books in order of release.

Posted by Janine at 3:36 PM No comments: 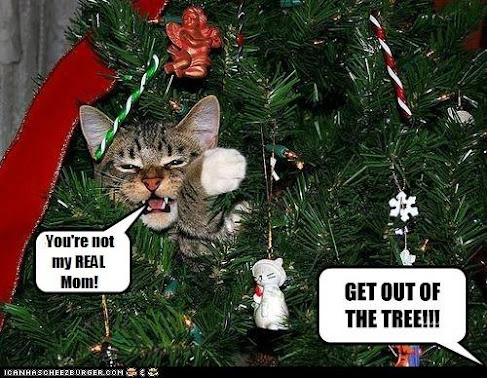 Posted by Janine at 6:44 AM No comments: 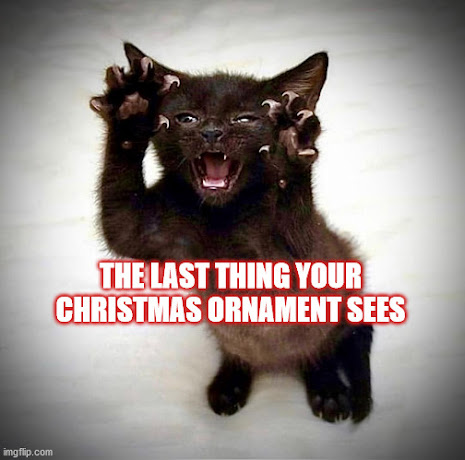 Posted by Janine at 6:32 AM No comments: 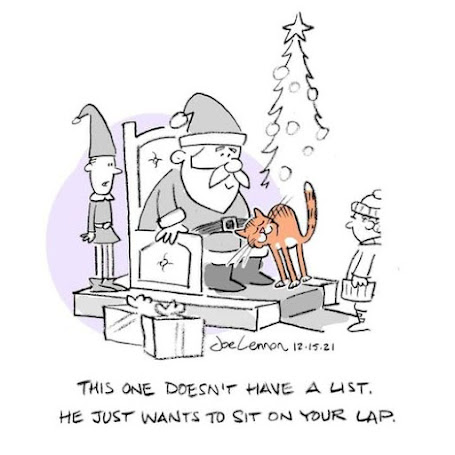 Posted by Janine at 9:08 AM No comments: 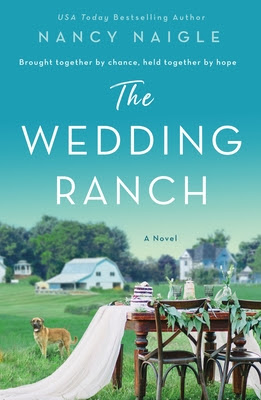 Two people get a second chance at love in this heartwarming story by author Nancy Naigle, The Wedding Ranch…

When Lorri Walker’s husband gifted her with a mastiff puppy on Valentine’s Day, she believed he was recommitting himself to their marriage after going astray. Six months later, he left both her and their dog for someone else. Since her recent move to Dalton Mill to unbraid herself from the past, Lorri’s graphic design business is now flourishing, her growing mastiff, Mister, has plenty of space to romp, and her ex in Raleigh can fade to a distant memory.

Ryder Bolt is haunted by the tragic loss of his wife and young son seven years ago. Thankfully, ranching keeps Ryder busy, and spending time with his niece and nephew—whose venue, The Wedding Ranch, has become a popular tourist destination—keeps him from getting lonely.

When Lorri and Ryder met, love was the last thing they were looking for. When they’re together, smiles come easier and burdens feel lighter, and both are embracing the possibility of something deeper.

But when a long-buried revelation surfaces, the fate that brought them together threatens to tear them apart.

After Lorri Walker’s husband told her he found someone else and wanted a divorce, she decided to pick up the pieces of her life and start over in the small town of Dalton Mill.  She loved her house and the town residents made her feel welcome.  What Lorri didn’t expect was to find a new man.

Ryder Bolt was still grieving the loss of his wife and son.  He was also still bitter about his parents selling part of their farm land to a developer and he refused to step foot in the new housing community.  He became the town grump.  But when he met Lorri, everything changed.  He was finally able to move past the hurt and possibly see a future with Lorri.  But there is more to this story and it might put a stop to the new relationship between Lorri and Ryder, if they don’t learn to trust their feelings and forgive what happened in the past.

I loved this book.  It has strong family ties, friendships, new love, and is filled with hope and inspiration.  It is a powerful story of forgiveness and learning to trust again.  I highly recommend it.

Thank you to St Martin's Press and NetGalley for this ARC in exchange for an honest review. 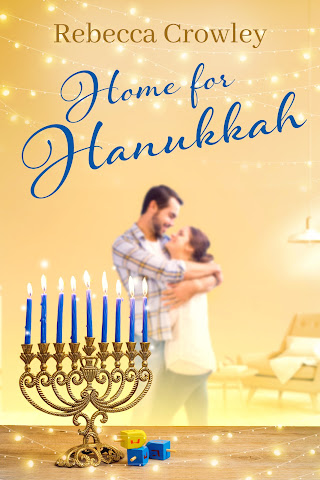 He’s looking for one last miracle...

Zach Strauss may be down, but he’s not out. His Bay Area biotech start-up has crashed, leaving him broke, but it’s only temporary until he can raise more money—or so he tells himself. Failure isn’t an option, and Zach’s always been able to sell anyone on anything. But back in his hometown, he finds himself in the unfamiliar position of needing a job.

After a childhood of instability, Noa Jacob purchased Second Chance, a thrift store-turned-boutique in Orchard Hill, and is determined to put down the roots she never had. Running her own business is more challenging than she’d imagined, and she’s in danger of losing it all—until a handsome stranger bursting with ideas walks in looking for work.

Noa only has ten days to turn Second Chance around, but Zach is confident that’s plenty. Together they create a successful Hanukkah Miracle Market that draws in families looking for something other than the Christmas cheer. But as the balance sheet ticks up, Noa wonders if instead of losing her business, she risks losing her heart.

Hanukkah is a time for miracles.

This inspiring story is about Noa and Zach who form an unlikely partnership at Noa’s struggling shop, Second Chance.  With a little faith and Zach’s idea of a Hanukkah Night Market, they just might pull Noa’s shop out of debt and loosen the fear of closing down.  Zach is also able able to break down Noa’s protective walls, that she has built around herself, to gain her trust and love.

Zach returned to Orchard Hill, where he lived with his grandparents, after his biotech company goes under.  He doesn’t want anyone to know about his failure.  But when he gets to know Noa, he confides in her about it and the options he is facing about continuing his research on creating an Alzheimer’s drug.  Hanukkah magic is at work here, creating new paths and plans for these two amazing characters.

I enjoyed this book so much.  It had characters that I instantly liked and wanted the best for them.  I enjoyed seeing how they worked through their struggles, in their business and personal lives, and how they came to depend on each other and eventually fell in love.