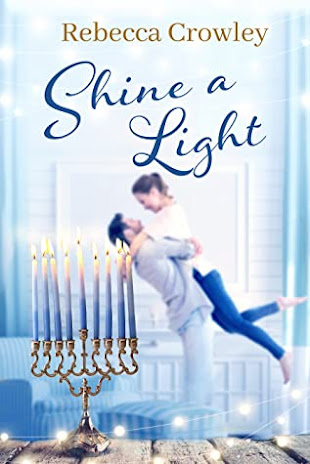 When Ellie Bloom’s life literally goes up in flames after an apartment fire, she slinks back to her sister’s house in the St. Louis suburb she’s avoided since her mom died. Ellie quickly caves to her nephews’ pleas to direct the temple Hanukkah play—her mom’s pride and joy—and by the time she’s lighting the first candle in her menorah, she doubts she’ll ever escape her hometown. And then she spots the cute fireman who rescued her lighting his own menorah in the window next door.

Firefighter Jonah Spellman may have dropped out of seminary, but he still has deep roots in his Jewish faith. Hoping to mend fences with his Rabbi father who can’t forgive his career change, Jonah agrees to direct the Hanukkah play, never expecting to clash with his beautiful, fire-starting new next-door neighbor.

By day they spar—Ellie’s desperate to live up to her mom’s legacy while Jonah’s driven to impress his dad. But by night they return to their secret candle-lighting ritual. Will their love burn as brightly as the Hanukkah flames?

A sweet romance during Hanukkah.

I had a hard time putting this book down.  My heart went out to Ellie when nothing seemed to be going as planned and then she ended up setting her kitchen on fire.  When fire fighter Jonah walked in, I couldn’t wait to see how their romance would start.  I enjoyed the scenes with them working together on the Hanukkah play and I especially loved the scenes where they met at their windows every night to light their menorahs.  For a while, it looked like they wouldn’t end up together, but in the end, they fell in love and got to live their dreams together. 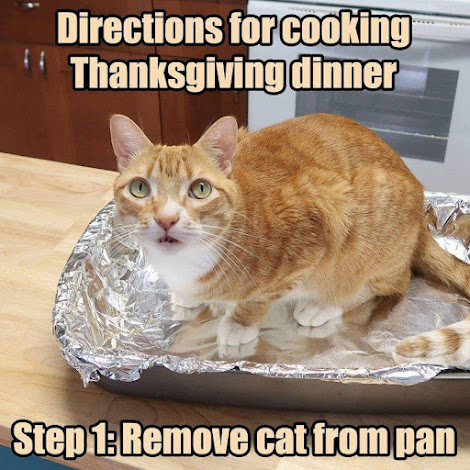 Posted by Janine at 8:02 AM No comments: 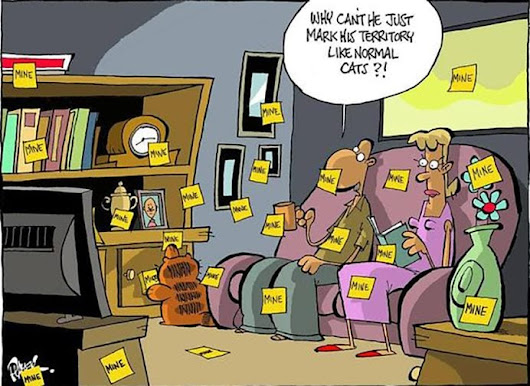 Posted by Janine at 8:41 AM No comments:

Review: You Had Me at Chocolate (Marietta Chocolate Wars, #2) by Amy Andrews 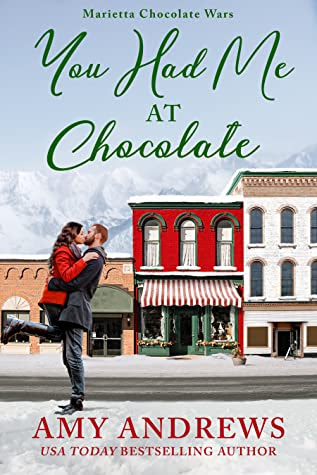 Clementine Hardy always wanted to be a librarian in her Marietta hometown. But at thirty, she fears she’s become too predictable—so she quits, books a European vacation, and accepts a research job in New York. Then on her birthday, a hunky piece of her past arrives, drops to bended knee, and proposes in front of half the town.

Bad boy celebrity chef Jude Harlow is done with the bright lights and late nights. He sells his Manhattan restaurant and volunteers in Africa to clear his head. A year later, he’s a new man with a new goal: find the girl from summer camp—the most practical woman he knows—and collect on the pinky promise they made when they were twelve.

Clem won’t marry a guy she hasn’t seen in nearly two decades, no matter how attractive or how talented he is in and out of her kitchen. But why does he have to look more delicious than the chocolate creations he concocts for the Graff Hotel? More delicious than anything in New York?

A pinkie swear promise leads to happily ever after.

When Clem and Jude were twelve years old, they made a pinkie promise that they would marry at thirty, if they were both still single.  Now Jude is ready to settle down but it’s bad timing for Clem.  She is just about to start living her dreams.  Clem plans to start a job in New York and wants to travel.  At the last minute, Clem’s plans change, due to a family emergency, and Jude is there to help her through it and their friendship becomes more intimate.  But is it enough for a lasting love?

This book took me through a wide range of emotions and it was hard to put down.  I was so glad to see how Clem and Jude finally found their happiness together.  There was also a fun chocolate display competition in the book which led to several late-night cravings. 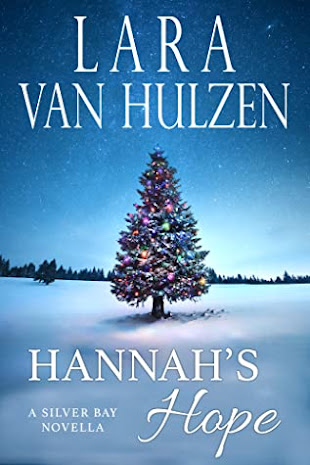 This Christmas, will they finally receive the miracle they’ve been yearning for?

Hannah and Paul Wagner both grew up in Silver Bay, California. They love everything about the small town they call home, especially at Christmas when the air turns crisp and the residents’ joy is more contagious than usual.

After waiting years to adopt their precious daughter, Abby, and with a successful real estate business, Hannah and Paul can’t think of anything more they want in life or for Christmas. They finally have everything they've wished for. And yet…will their ongoing hope for more children become their Christmas miracle?

This was a very quick read, but it was such a good story filled with hope for Hannah and Paul, a married couple who spent all their time either working or caring for their adopted daughter.  They didn’t have time for each other anymore.  When friends suggested they take a few days away alone, they jumped on it.  It was the perfect way to recharge their marriage.  That’s when their lives changed and come Christmas morning, both Hannah and Paul had big surprises in store.