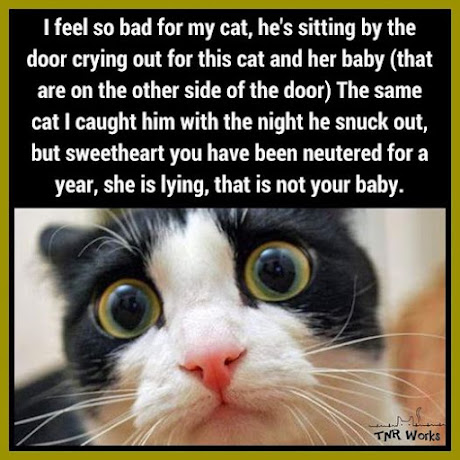 Posted by Janine at 7:24 AM No comments: 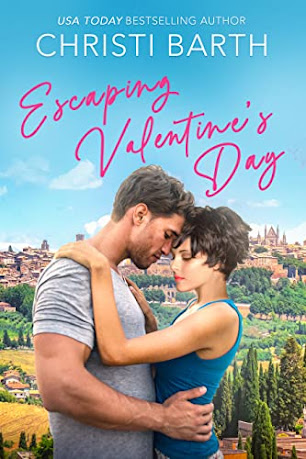 An Italian romance is on the menu, but is she ready to order?

Content creator Rory Hibbert knows Valentine’s Day is only fun for couples and chocolatiers. For singles like her, it’s a day of disappointment. And that’s why her new marketing agency client has arranged a tour of Italy crammed full of activities to distract from the holiday. This trip is a test for Rory—if it goes well, it will jump-start her new social media career.

There’s just one snag: the ex she never got over is also on staff.

Huck Cranshaw walked away from the love of his life for a huge opportunity on a cooking competition show. At least, that’s the excuse he gave Rory at the time—and he’s regretted it for five years. Cooking for tourists was supposed to be a stopgap between restaurant positions. Now it could be much, much more: a chance to fix the past.

But when an Italian prince catches sight of Rory, Huck’s not the only one vying for her heart this time. Can Cupid still steal Rory’s heart when the truth finally comes out?

Rory Hibbert and Huck Cranshaw were best friends while growing up; then they became lovers.  But when Huck unexpectedly broke up with Rory, she was left heartbroken.  The last five years, Rory has spent Valentine’s Day alone while everyone else participated in the fun and romance of the holiday.  This year would be different.  Rory was going to Italy to document a singles tour.  There is just one problem, Huck is also working the tour.  Will the closeness of working together help them rekindle the flame, or will the swoony Italian prince, who also has his eyes set on Rory, win her over?

This was a fun book to read.  The anti-Valentine’s Day theme was unique. I loved the characters and the location.  I thought a second romantic interest added an extra touch to the story too. 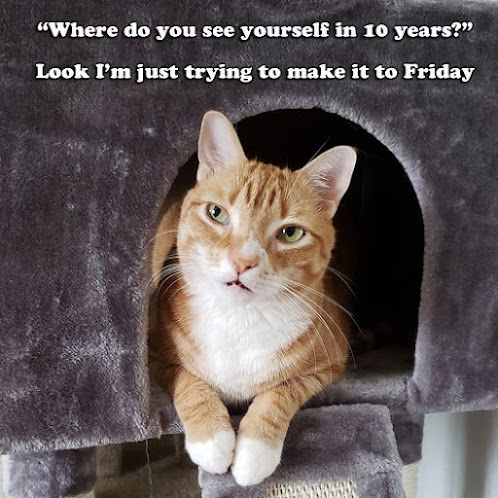 Posted by Janine at 7:38 AM No comments: 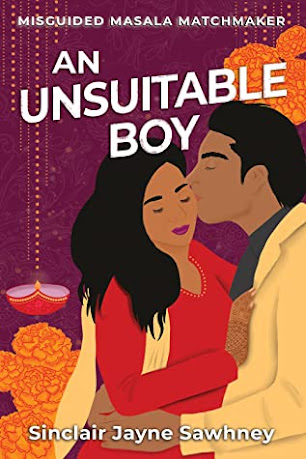 She’s done playing by the rules. He never has.

As the oldest sibling, OBGYN Asha Kapoor has always been the perfect daughter and role model. But when her traditionally arranged marriage implodes days before the ceremony, Asha feels lost and humiliated. At nearly thirty-seven, she knows her dream of having her own children is slipping away, but she has no Plan B for her life. Then Dhruv Narula rescues her from a kitchen fire, and something wild in Asha awakens. Dhruv is everything she’s not—sexy, fearless, unbound by tradition, and completely irresistible.

Former soldier and now firefighter Dhruv isn’t expecting a hero's welcome home. Though he’s proud of his life and career choices, he never once gained his exacting father’s approval or the respect of his tight Indian community. While Dhruv stopped caring what anyone thought years ago, even he hesitates to hurtle into a scorching secret relationship with the woman he always fantasized about—the brilliant jewel-of-society Asha Kapoor.

Asha and Dhruv know they’re completely wrong for each other. So then why does it feel so right?
My Review:

The best book in the Misguided Masala Matchmaker series.

I loved this opposites attract/friends to lovers story.  Being part a prominent Indian American family in Charlotte, Asha was always considered a princess by most people.  She was always the good girl; doing what was expected of her and always eager to please her family.  But when Asha starts seeing Dhruv, an outcast in the community, things are about to get interesting in the Kapoor family.

This book has it all, passion, secrets, forgiveness and new beginnings all rolled into one amazingly beautiful story. 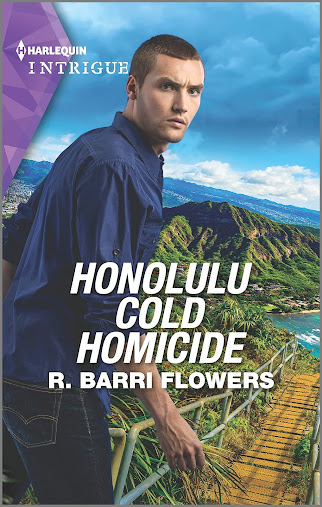 When a new case carries echoes of his sister’s cold case murder, Detective Sergeant Lance Warner is visited by another ghost from the past. Caroline Yashima isn’t only the CJD specialist assigned to work alongside him, she’s also the ex he regrets walking away from. He’s not sure if he can expect a second chance—or just a chance for closure. But when Caroline becomes a target, he knows that he doesn’t want to live without her.

A serial killer is loose in Honolulu.  Former lovers, Detective Sergeant Lance Warner and Cold Case Investigator Caroline Yashima, are reunited after a new murder mimics the murder of Lance’s sister from twenty years ago.  Lance is on the new case and Caroline has been given the cold case to see if she can solve it.  Together, they find the similarities and hunt down the killer.  As they investigate, more victims are discovered.  Lance and Caroline work hard to find the killer before any more women are killed.  They also take a little time to rediscover the love they used to have for each other.  Once the killer is caught, they just might be able to pick up where they left off in their relationship. 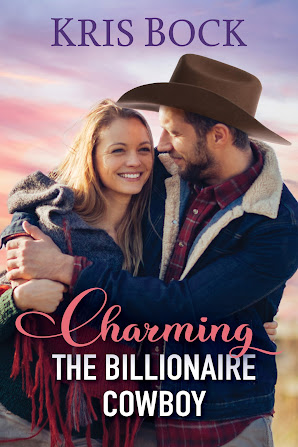 For the first time, his cowboy charms seem to backfire…
With his Texas ranching family’s lottery win, TC Tomlinson is finally able to build a ranch with alternative livestock. TC has a lot to prove, starting with his new ostrich herd, so when he catches a beauty scooping up an escaped baby bird, TC chases her down, assuming she wants to meet him for his money.

When Hallie Armstrong sees the injured baby ostrich, she jumps into professional mode. A former vet tech, she’s moved to Last Stand to work at her aunt's wildlife rescue and heal from an attack. She’s skittish of the handsome cowboy, but when he starts to flirt, she decides two can play at this game—the rescue needs fundraising, and TC is an eligible bachelor.

As they brainstorm ideas for a bachelor auction and work to solve the mystery of local sheep attacks, TC finds himself falling for the feisty cowgirl. But when he learns she’s still in danger, his protective instincts threaten to drive Hallie away. Can TC convince Hallie she can have her independence and him too?
My Review:

I love these characters and their story.

After an attack left Hallie Armstrong with a brain injury, she moved from Houston to Last Stand to recover and help her aunt with her wild animal rescue, where they helped wolves, mountain lions and bears, just to name a few.

TC Tomlinson’s family won big on the lottery and now he is living his dream of raising bison, ostrich and llamas on his ranch.  He wasn’t quite sure what to think of Hallie when they first met.  At first, he thought she was trying to steal on of his baby ostriches that had escaped.  Could it all be an act and she was just after him because he was rich?  TC started to fall for Hallie after getting to know her better, but he wasn’t sure how to go about making a move as he was trying to protect her after the incident in Houston left her weary of men.  With a little compassion and patience from TC, him and Hallie finally get their happily ever after.

I really enjoyed this book and can’t wait for the next installment in the series.