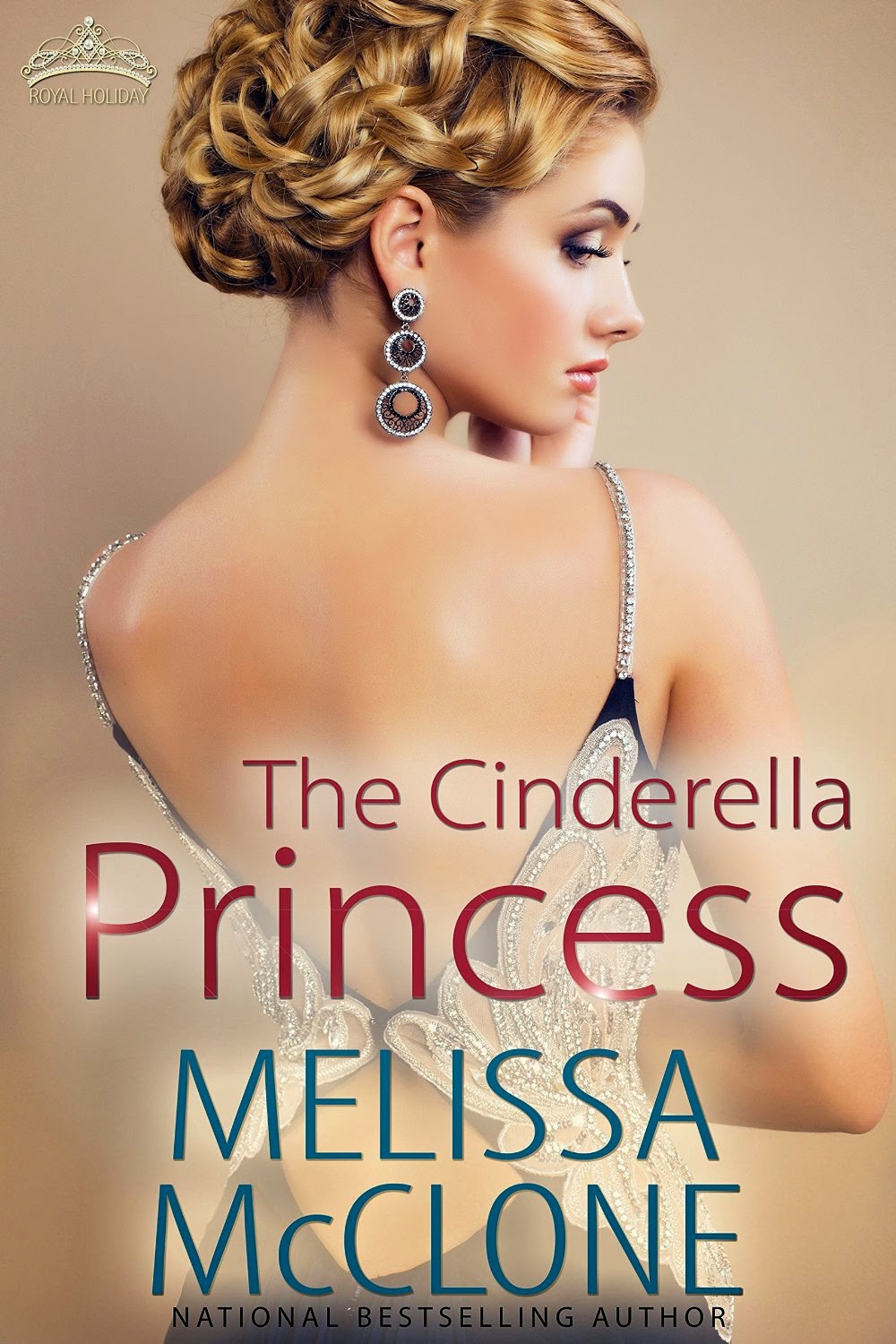 Thanks to a philandering father, ad exec Emily Rodgers knows happily ever after doesn’t exist. Relying on a man only leads to heartache. She takes care of herself, and work defines her life. But Emily soon finds herself in the hands of a real-life prince who defines the words charming and sexy. Not to mention reckless. If Prince Lucas doesn’t find a royal bride, Emily’s dream of being named a partner at the advertising firm will die.

Luc’s fun-loving ways have made him a magnet for scandal. His father gives Luc an ultimatum—find a wife on a reality TV show or be disowned. Rules require him to marry nobility, but after he meets the uptight American sent to find him find a princess bride, his search for Cinderella might be over. Too bad Emily wants nothing to do with him. Perhaps he can show her that fairytale endings can happen in real life…

The last thing Emily Rodgers wanted to do was leave the country to babysit a reckless royal.  Prince Lucas Alexander Leopold Casimir von Rexburg is in a reality tv show to find a wife or he will be disowned by his family.  Emily is given the job to get the show back on track and find more princesses who are willing to marry to always partying, out of control prince.

As Emily spends more time with Prince Luc, she sees he isn’t what the tabloids and news media say he is.  She sees a different prince, one who is caring and considerate.  He is also one of the hottest men Emily has ever laid her eyes on.  But Emily isn’t here looking for a man.  She’s here to do a job and get back home where she is promised a big promotion with her company.  She also doesn’t believe in happily ever after.  She has seen it firsthand what loving someone can do when they leave you.

What lengths will Prince Luc go to in order to convince Emily that she is the Cinderella he has always been searching for?

This is one of those really sweet stories that we are all looking for in a romance book.
Posted by Janine at 7:38 AM