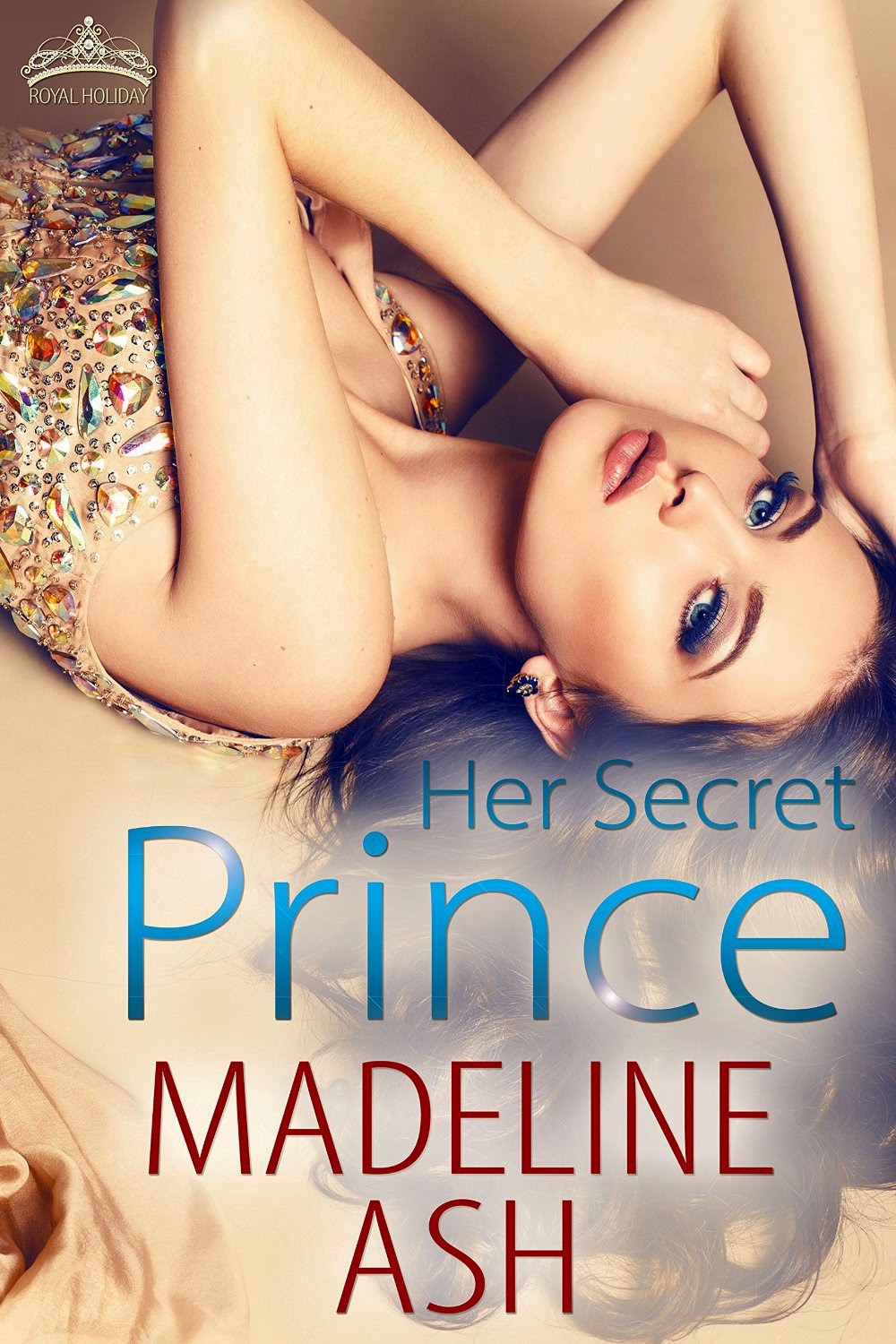 At sixteen, Dee Johnson gambled her heart on her best friend Jed Brown – and lost when he disappeared without a trace.

Ten years on, Dee’s life is uprooted when Jed turns up on her doorstep, asking for her help.

Dee has been left behind by everyone she’s loved: her parents, her close friend Alexia, and a stream of lovers. She moves fast with men and suspects this is why they move on fast. Now that’s Jed’s back in her life, she’s taking no chances. Despite the attraction ripping at her seams, she holds back, knowing she wouldn’t recover from being loved and left by him a second time.

A constant traveler, Jed has only felt at home once in his life – with Dee. Now that he’s found her again, he’s determined to make up for lost time. He’ll never leave her again.

Until an unexpectedly royal revelation threatens to strip Jed of his freedom and future – including his place by Dee’s side.


Every girl dreams of finding her prince.

There was a reason Jed Brown’s mother kept moving from town to town when he was growing up, but he never knew why.  He is about to find out when he gets an email from a man claiming to be his father.  But first he must find his best friend from school, Dee.  He never got the chance to say goodbye when his mother decided it was time to move again.

Dee Johnson was a common name in Los Angeles and Jed was about to give up when he finally found her.  Ten years is a long time not to talk to your best friend.  Dee is shocked to see him and doesn’t know how to react.  Why would he be there after all these years?  He was her first love.  She never forgot him.  But she has moved on.  Dee’s life since then has been full of people leaving her, her parents and lovers who never stuck around.  How long will Jed stay before he runs off like everyone else?

The day after reuniting, they fly half way around the world to meet Jed’s father in Leguarday.  What they find out there is something neither of them ever imagined.  Both their lives are about to be changed when they find out the secret Jed’s mother has been keeping from him all of his life

This was a sweet story with characters you will enjoy reading about.
Posted by Janine at 7:09 AM