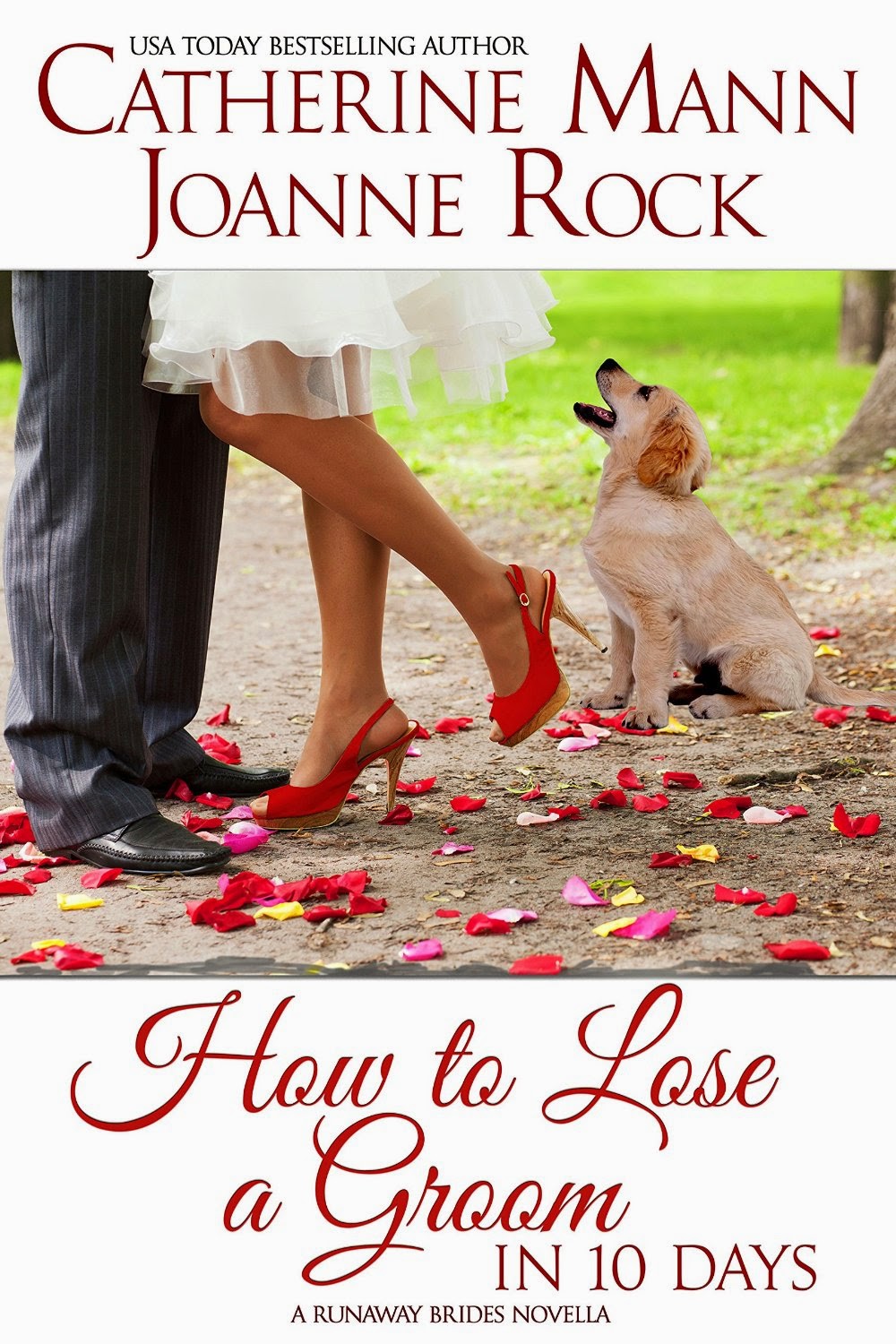 He thought their love was a grand slam, until his bride called foul…

After an impulsive courthouse wedding with one of baseball’s rising stars, landscaper Melanie Webb wonders if she’s fallen victim to lust at first sight. She hardly knows Grady Hollis, the Atlanta outfielder who swooped into her Florida hometown and charmed the socks—and more!—right off her. She couldn’t resist when he proposed under the stars right on the outfield she’d worked so hard to maintain. But when the aftermath means moving to Atlanta and following him around the country for his eight-month a year travel schedule, she gets cold feet.

But Grady has never been a man to give up on a dream and Melanie is everything he ever hoped for in a woman. He knows if only he can convince her to come along for the ride, he’ll convince her that their forever can be something special… and sizzling too. The road trip brings them both deeper understanding, surprise revelations and a love every bit as fiery as the passion.


A cute short story about learning to love and trust someone.

Melanie Webb knew the marriage wouldn’t work out.  She had only known Grady Hollis for the extent of spring training.  She played along with the game anyway thinking he would call it off.  But he didn’t.  Melanie got scared after the quick wedding at the courthouse leaving in her car trying to put as much distance as she can between them.

Grady tracks Melanie down through her phone and now he has the tough task of convincing her how much he really loves her and that he wants to stay married.  Melanie does everything she can think of to push him away.  How far will Grady go to keep his wife?