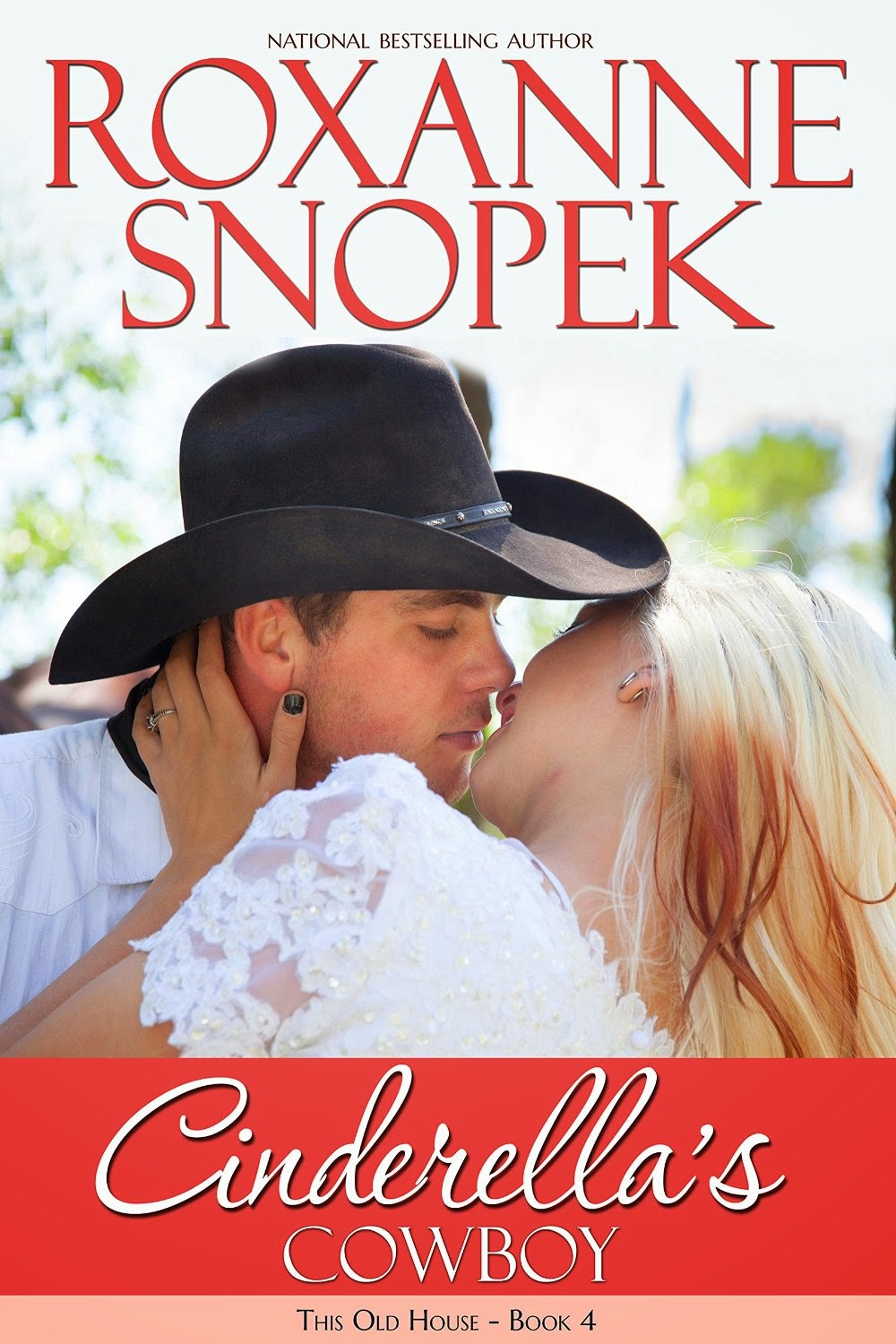 Chad Anders doesn’t know why mousy Cynthia Henley trips all over her tongue when she’s around him. Nor does he understand his undeniable attraction to this good girl. Wild and sexy is his type, like the dream-girl he caught a glimpse of years earlier he’s never forgotten.

Cynthia’s superpower is invisibility, especially with men. It’s better for everyone that way. Besides, she’s got a cat. She’s okay. But when playboy-rancher Chad hires her, she’s got a chance to shine. Professionally, at least. Until she learns of his fascination with a mysterious dream-girl, who was actually nothing more than a shy teenager on an ill-advised dare all those years ago. Cynthia knows she’s no man’s dream-girl and never will be.

But there’s magic at the ball. Princesses glow in the starlight, princes appear out of nowhere, and, sometimes, they look a lot like cowboys…


This is a wonderful addition to the ‘This Old House” series.  But it can be read on its own as well.

When Chad Anders comes to DMC Solutions for an event him and his brother are planning, Cynthia Henley gets excited.  Chad is an old school girl crush of Cynthia’s.  He is also a man who ran through women like gumballs from a machine.  Can she work with him without getting pulled back to her old feelings?  Chad and his brother Eric are launching their charitable foundation, Building Tomorrow, with a fundraiser for Logan Stafford’s heritage house restoration project.  They want Cynthia to help do the planning for them.

With her business partners, step-sisters, absent most of the time, Cynthia has the job to do all on her own.  She is determined to make it a huge success no matter what distractions or problems come her way.

Neither, Cynthia or Chad had any idea that their time spent together will lead to bigger things for both of them.  Life changing things.  The happily ever after kind.

This is a really cute romantic comedy type book.  It’s a fun and light hearted read.  Plus, there is a cute kitten in the story too.  And, everyone knows how much I love kittens.
Posted by Janine at 3:32 PM