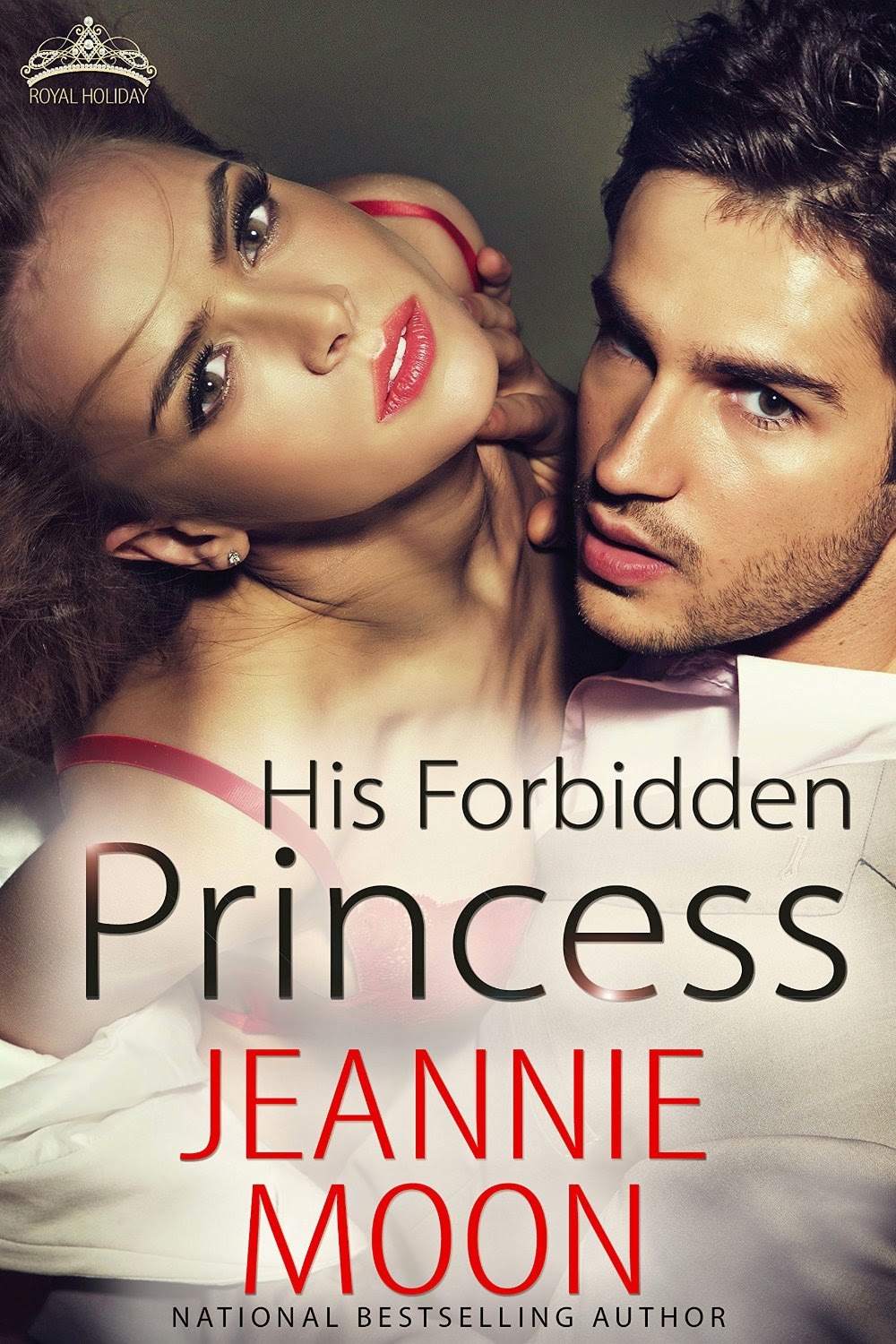 Eight years ago, university student Ian Stuart fell in love with his sweet, beautiful classmate and he’s never forgotten her. Sofie loved Ian with all her heart in return, but she didn’t trust him with one little detail about her life she’d neglected to share.

She was a princess, and they could never be together in the outside world.

Now Crown Princess Sofia is in danger. An insurgent faction in her country has targeted the royal family, and while Sofia is visiting the United States, she is forced to go into hiding. Assigned to protect her is none other than FBI Special Agent Ian Stuart.

Once again Ian and Sofie are in an impossible situation, fighting their feelings for one another, while trying to stay safe. Will their love for each other prove to be the most dangerous game of all?

Eight years ago Princess Sofia Luzano fell in love with Ian Stuart.  She never told him she was a princess.  She just wanted to be a regular girl for once.  The morning after they spent the night together, everything came crashing down around them.  Sofie’s mother, Queen Louisa of Aubonne, came looking for her.  She was not to spend any more time with the American even though they were in love.  He was not a right fit for her.  Her duty was to her country.

Eight years later, the royal family is in trouble.  While Sofia is in New York, her parents and younger sister were run off the road while traveling to their mountain residence.  Her sister is left injured and in the hospital.  The FBI believes Sofie is in danger too.  She needs protecting until they can figure out who is responsible.  No one can be trusted, not even the people who work for her.

Ian currently heads of a squad of counter terrorism specialists.  He will not trust this job to anyone else.  He will do everything possible to keep Sofie safe.  He takes her to his family home on Shelter Island where no one will know her or know where she went.  Will he be able to protect her when old feeling start coming back to both of them or will she be a major distraction?

This is one of those books you fall in love with from the very beginning.  I just wish it were longer because I wasn’t ready to say goodbye to this couple yet.
Posted by Janine at 7:29 AM