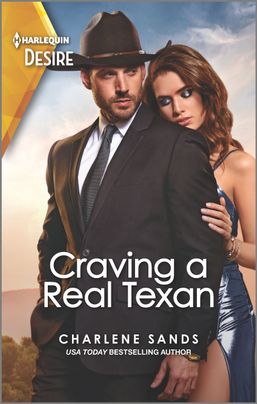 For this personal chef,

things are about to get extremely personal…

Chef Harper Dawn flees to Texas in disguise after a reality dating show disaster. Hiding out at a luxury cabin means posing as personal chef to sexy-as-sin CEO Cade Tremaine. Cade should be off-limits—he doesn’t know who she really is. But they have serious sparks. Can Harper cook up a recipe for Texas-sized second chances…or will her secret stand in the way?

This book starts a new series, The Texas Tremaines, a wealthy Texas family, that I couldn’t be more excited about.

In this book, we meet Cade Tremaine, who became a workaholic after losing his finance.  Now his health is on the decline and his doctor tells him to take a vacation.  So, he heads to the family cabin for some rest and relaxation.

Harper Dawn is a chef who went on a reality show to find love and became television’s most hated reality star after she declined a marriage proposal.  She just didn’t feel the man was a good fit for her.  Harper’s best friend, Lily, offers her the use of her family’s cabin to hide out until the media moves on to their next big story.  But what Lily didn’t know was her brother Cade was also going to the cabin.  So, Lily and her mother come up with the plan to keep both Cade and Harper at the cabin together by having Harper say she is a hired chef for Cade.  Cade and Harper become close pretty quick, but will Harper’s secret be the fall of their new relationship?

This book was a fun escape for me, into the life of the rich and famous.  I enjoyed learning about the Tremaine family while watching Cade and Harper fall in love.  I can’t wait to read the next book.