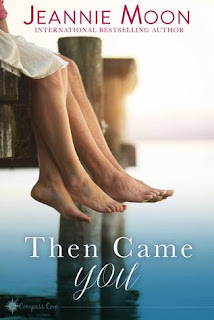 Posted by Janine at 7:36 AM No comments:

Posted by Janine at 5:19 PM No comments: 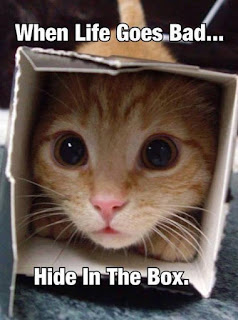 Posted by Janine at 8:03 AM No comments: 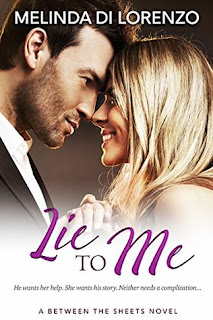 Posted by Janine at 3:51 PM No comments: 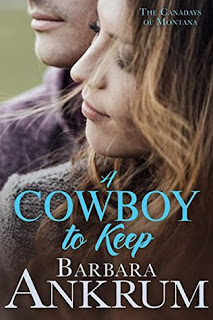 Posted by Janine at 4:00 PM No comments: 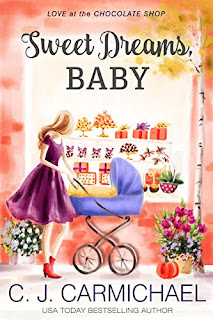